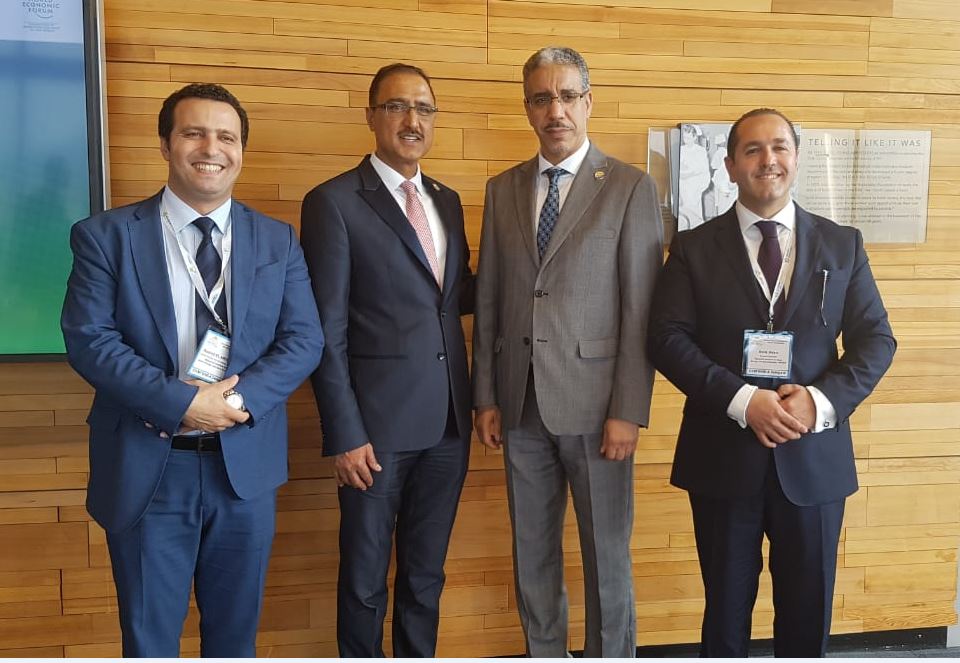 “It is a great honor and we express our commitment to bring added value to the fight against climate change,” said Minister Aziz Rabbah, Ministry for Energy, Mines and Sustainable Development, in a speech during the official opening of MI-4. “Morocco’s energy strategy is fully in line with the objectives of Mission Innovation, which consist in accelerating innovation in the development of clean energy to limit global warming,” Mr. Rabbah stressed.

The Minister also highlighted Morocco’s ambitious energy strategy to reach a 50% share of renewable energy capacity by 2030 and the strengthening of research and innovation efforts by the establishment of an international innovation platform which will be established by the Research Institute for Solar Energy and New Energies (IRESEN).

In 2009, Morocco adopted a national energy policy to promote renewable energy, secure energy supply and mitigate greenhouse gas emissions. However, it was the 22nd Conference of the Parties to the United Nations Framework Convention on Climate Change (COP22 of the UNFCCC), held in Marrakech in November 2016, that marked Morocco’s increasing presence in the global arena in this field. Conscious of the magnitude of challenges faced by the African continent, Morocco is now pursuing several cooperation initiatives and aims to position itself as a technological hub between Europe and Africa.

Determined to reach the climate and renewable objectives, Morocco has launched a programme of large scale renewable energy plants (mainly solar and wind) with a total capacity of 4,000 MW by 2020. However, it is not only major investment in the construction of new power generation facilities and smart grids that is needed, but also well-targeted investments in research and development of clean energy technologies. Morocco has a dedicated energy research, demonstration and innovation (RD&I) agenda and established the Research Institute for Solar and New Energies (IRESEN) which develops applied R&D infrastructure and co-finances collaborative research projects. The IRESEN funding agency launches, at least, two annual Calls for Proposals: “Green INNO-PROJECT” is dedicated to applied R&D and “Green INNO-BOOST supports project developers in the incubation or acceleration phase.

In addition, the country has set up an annual financing program benefiting from the expertise and instruments from other MI member countries. The Kingdom is a committed partner in the first MI multilateral call for collaborative R&D projects on storage solutions. The MICall19 is hosted by the Joint Programming Platform Smart Energy Systems and was launched on 18 September this year. This initiative was set up by Austria and Sweden, along with several European partners, India, Israel, Turkey and Morocco totaling more than 15 partners.

Furthermore, IRESEN and the Spanish Centre for the Development of Industrial Technology (CDTI) have launched a bilateral Call for Projects and IRESEN has established the Green Africa Innovation Network (GreenAIN) that brings together 16 African institutions in the field of training, research and development of innovative, renewable energy projects.