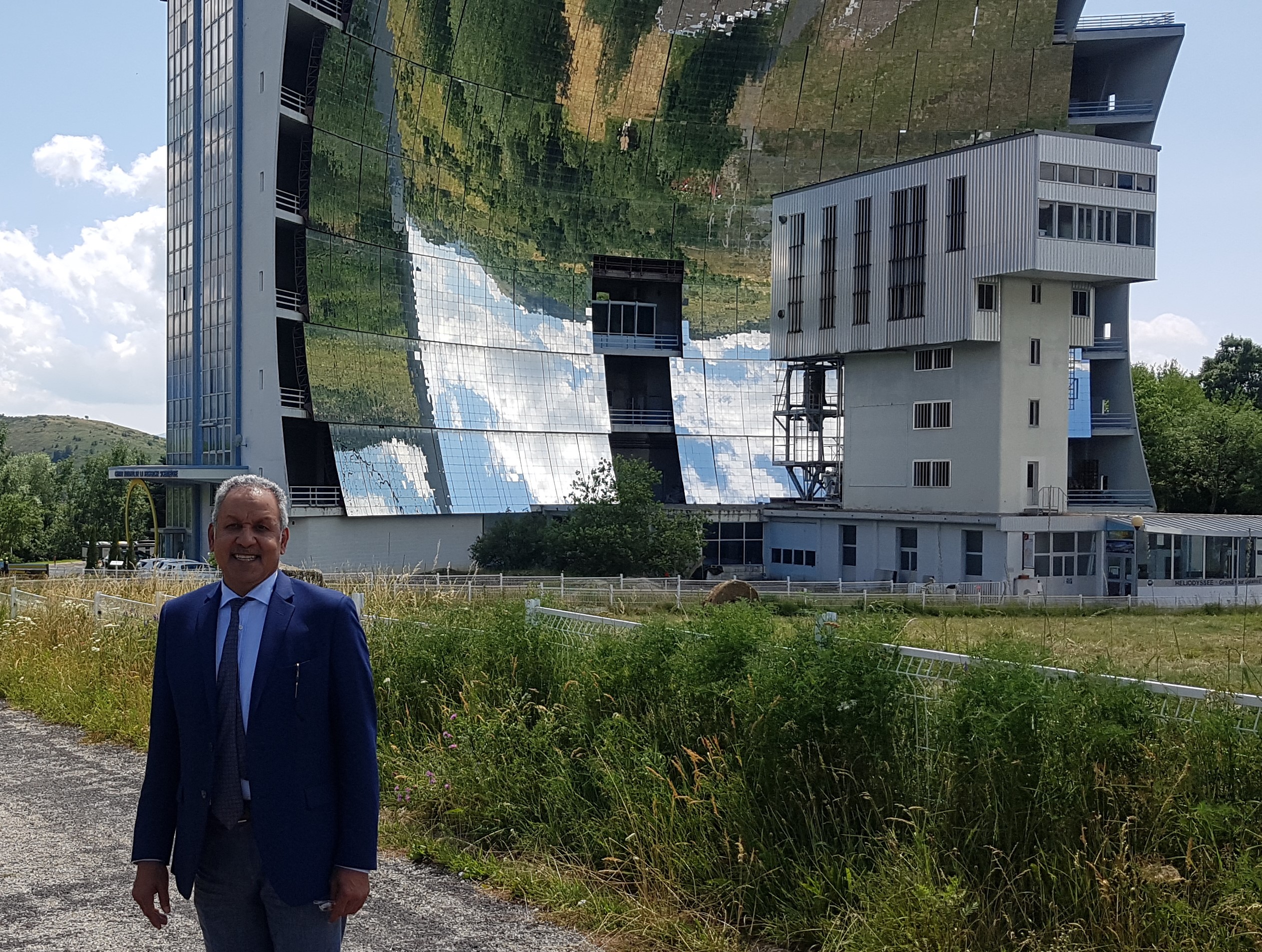 Hussam Khonkar is a researcher and faculty member at the Energy Research Institute of the King Abdulaziz City for Science and Technology. He focusses on solar R&D, including photovoltaic (PV) micro-inverters, solar water desalination, as well as solar hydrogen production, solar for cooling and solar panel recycling. His interest in solar energy evolved in the late 1970’s as Saudi Arabia offers exceptional climatic and geographic conditions for competitive deployment of these technologies and makes solar the most important renewable energy source in the country.

Hussam told us about his experience being selected in the inaugural co-hort of MI Champions.

Becoming an MI Champion enhanced my profile and provided high exposure domestically and globally. I have become more recognized by policy makers, educators and event organizers as one of the leading scientists for clean energy in KSA and the MENA region. Since MI-4, I was invited to be a keynote speaker at several events and conferences such as “The Emerging Concepts in Solar Energy Convention”, organized by the King Abdullah University of Science and Technology (KAUST), and the “MI-5 Gathering” in Riyadh. I have also been granted funds for new clean energy projects such as “Solar Energy from Hydrogen Production”. I am most proud, however, to be invited to participate in the G-20 meeting, which is taking place in Saudi Arabia later this year, as an expert in clean energy. Furthermore, I have participated with the International Electrotechnical Commission (IEC) in setting up global standards for PV materials to help reducing waste and veteran materials. Finally, I was invited to speak at the International Photovoltaic Soiling Workshop in Morocco which was organized by the USA National Renewable Energy Lab (NREL) and the Moroccan Institute of Solar Energy Research (IRESEN).

With the exposure I have received since becoming an MI Champion, I plan to influence policy makers in the Kingdom to promote higher deployment of clean energy and carbon capture projects to help the country reduce carbon emissions and achieve its targets that were set during COP21 in Paris. I have also embarked on a new challenge to educate the next generation as I teach a course on Renewable Energy to master students at the Sustainable Energy Technologies Center at the King Saud University.

I would encourage the new applicants to the second MI Champions Programme to be ready for the upcoming challenges that this prestigious recognition would bring. They should consider the MI Champion as a new beginning to even stronger promotion of clean energy research and technologies to help to reduce global emissions and improve quality of life. Being a Champion is a responsibility not a privilege.