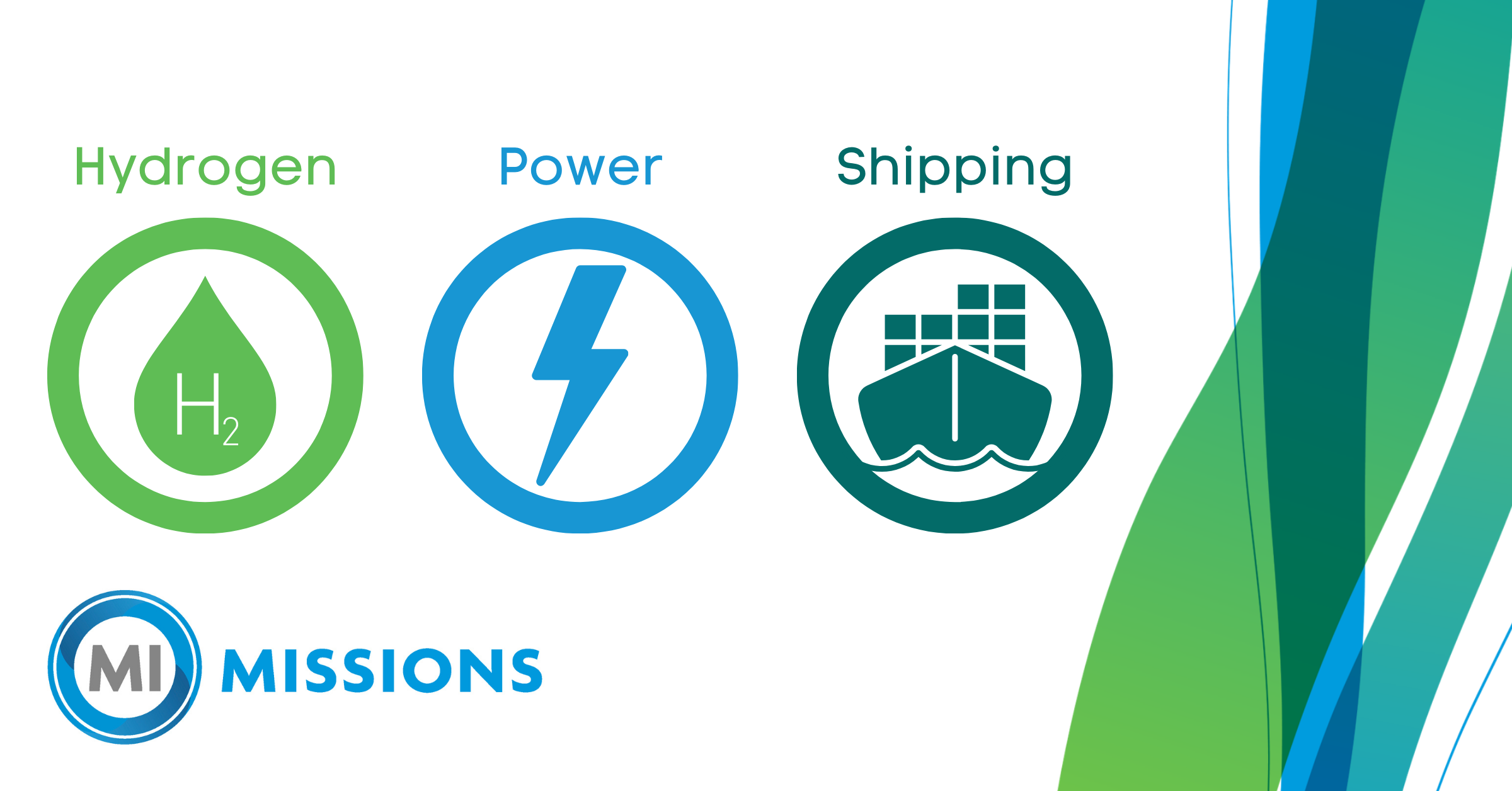 The US has reinvigorated its commitment to the global clean energy transition with a pledge to take a leadership role in Mission Innovation. The announcement was made as part of a series of six new global initiatives announced by the US as part of President Biden’s Leaders Summit on Climate.

In his address to the 40 global leaders gathered at the Summit, President Biden said, “I’m very proud to announce that the US is again becoming a key leader in Mission Innovation, we helped launch the programme during the Obama/Biden administration, a pact between the world’s largest economies to ramp up investment in clean energy research and development and today America is again stepping into a leadership role.”

Ahead of the launch as part of the next phase of Mission Innovation due to be released at the upcoming 6th Mission Innovation Ministerial (MI-6) in June, hosted by the Government of Chile, the US also confirmed it will join a new Mission focused on international shipping led by Denmark, as well as a Mission on hydrogen. Commenting on the collaboration with the US, the Danish Prime Minister Mette Frederiksen added, “In just two years the world’s leading container company Maersk will launch its first carbon neutral container ship. As governments we should support this. That’s what Denmark aims to do with the new Mission Innovation mission on shipping in close collaboration with the US.”

In addition to the Hydrogen and Shipping Missions announced, a third Mission to be launched at the Ministerial in June by Mission Innovation will address the power sector.

​Plans for the US to be the host nation for the co-located 7th Mission Innovation Ministerial and 13th Annual Clean Energy Ministerial in 2022 were also revealed. The US Secretary of Energy Jennifer Granholm said, “I am thrilled to announce our plans to host the 2022 annual ministerial meetings of Mission Innovation and the Clean Energy Ministerial in the US. We started these two great partnerships under President Obama to engage over 30 of our partner countries involved in clean energy innovation and today we are saying to everyone that we are firmly back.”

President of the European Commission, Ursula von der Leyen also reinforced that action on climate change will be a “compass for cooperation in research, innovation and breakthrough technologies through forums such as Mission Innovation.”

A new clean energy partnership between the US and India was also announced at the Leaders Summit on Climate. Through it, both countries commit to working together to achieve their clean energy and climate targets by mobilizing finance by accelerating clean energy deployment and innovation, and by building resilience mechanisms to climate-related impacts.

Secretary Granholm of the Department of Energy and UK Secretary of State for Business, Energy and Industrial Strategy, Kwasi Kwarteng, joined leading system operators, world-class research institutes, and private institutions from around the world to launch the Global Power System Transformation (G-PST) Consortium.

Finally, the US announced a five-year partnership with the United Arab Emirates to accelerate global agricultural innovation to address climate challenges. Called “Agriculture Innovation Mission for Climate” (AIM for Climate), the initiative, inspired by Mission Innovation, will receive support from the United Kingdom, Brazil, Denmark, Israel, Singapore, Australia and Uruguay.

The upcoming 6th Mission Innovation Ministerial (MI-6) will be hosted alongside the 12th Clean Energy Ministerial (CEM12) from May 31 to June 6, 2021.