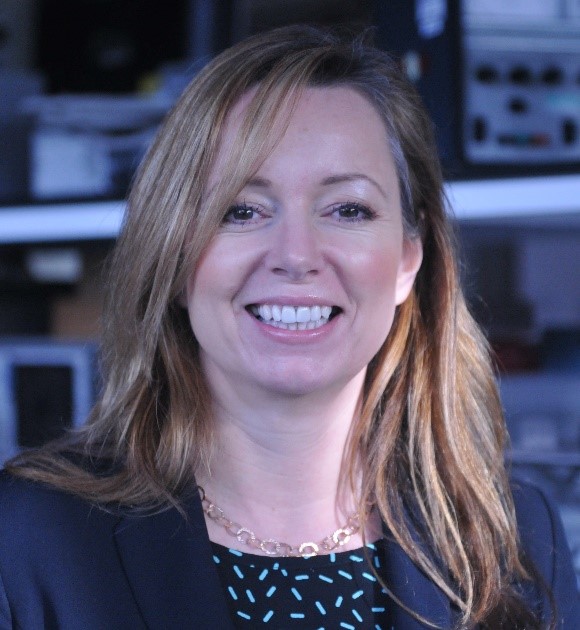 Is the co-inventor of microtubular solid oxide fuel cells and is chief executive of Birmingham-based Adelan, one of the world’s first fuel cell businesses. Adelan has attracted substantial inward investment to the UK to develop hydrogen technologies and is a pioneer of the hydrogen economy. Dr Kendall has advised Europe, China and the US on hydrogen strategy for the last 25 years, and has worked on hydrogen technologies for 30 years. Having previously held faculty positions in America, Asia, and Europe as a leading environmental scientist, Michaela holds academic posts at several UK universities, including three Visiting Professorships.

Tell us more about your company/organisation

Following the invention of the core microtubular solid oxide fuel cell technology, I co-founded Adelan as a family business together with Professor Kevin Kendall FRS in 1996. It is the only fuel cell business in the world to be owned and led by a female scientist. Adelan technology converts hydrogen or other fuels, such as natural gas, into electricity through electrochemical processes, meaning our fuel cells can be used throughout the transition to clean, low-carbon energy. They can also produce hydrogen. Adelan’s fuel cells are particularly innovative as they use microtubes (a few millimeters or less in diameter) giving a greater power density than conventional solid oxide fuel cells. As a result they can be smaller, offer rapid start up and are more flexible in terms of fuels. Adelan technology can be integrated into a wide range of applications including meeting remote or off-grid power requirements, range extending to support batteries in electric vehicles, and for hybrid renewable energy.

We continue to lead innovation in driving component and system cost reductions. Our fuel cell R&D programme is one of the longest running globally and we collaborate closely with institutions such as Birmingham City and Aston Universities, as well as international organisations and institutions. Active in all aspects of the hydrogen revolution, we are driving the West Midlands forward as a hub for hydrogen and clean energy research. We already manufacture our products in-house, and as the shift to decarbonise energy accelerates and the global hydrogen economy develops, we are looking forward to scaling up both our production capacity and our ambition.

How do you intend to leverage being an MI Champion?

As a Mission Innovation Champion I will have an opportunity to reach out to policymakers and improve knowledge exchange and understanding of the opportunity hydrogen fuel cells represent. With greater visibility I also hope to act as an advocate for greater funding for female scientists and entrepreneurs by government, investors and institutions. The private sector will also be essential in accelerating the clean energy transition globally and I look forward to attracting additional engagement from business and industry as part of my role as a Mission Innovation Champion. I aim to scale up the hydrogen economy to meet global climate goals.

Alongside my role as a Mission Innovation Champion, I sit on a number of boards and committees. Most recently I was appointed to the West Midlands Combined Authority Economic Development Board, the Midlands Engine Business Council and the Greater Birmingham Commonwealth Chamber of Commerce Committee. I plan to build on these ground-up roles to extend the reach of Mission Innovation to support Levelling Up as the Midlands advocate for clean energy technologies.