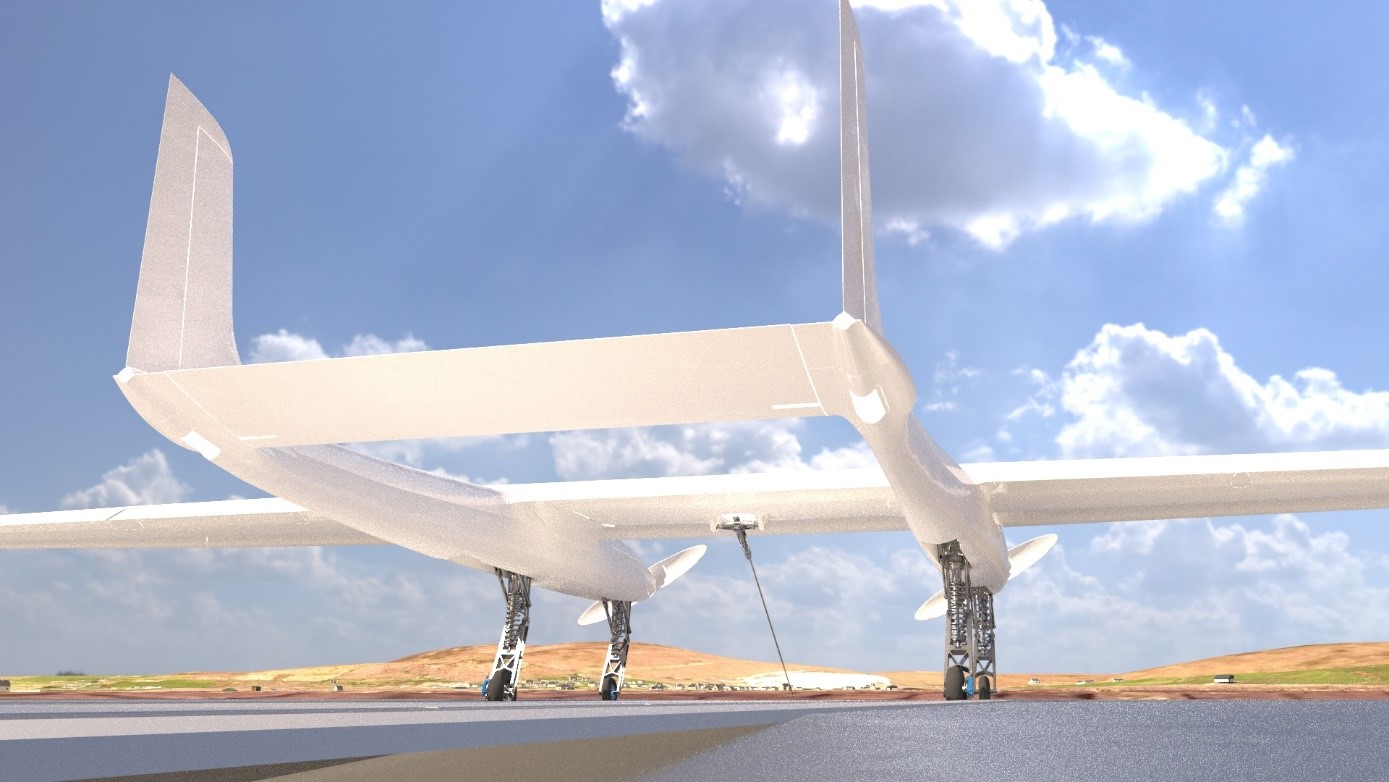 Replacing first generation wind turbines without full replacement of existing infrastructure is an important factor in securing the position wind power has as a competitive energy source in the future. In addition to this, traditional wind turbines at sea are currently limited to shallow areas and onshore turbines to non-remoted areas which limits the potential total power generation and makes necessary scaling of wind power difficult.

A compact system uses strong winds above 200 meters and has the potential to serve the broader wind market in more locations in the world. Applied on floating platforms it unlocks areas where waters are too deep for the viable deployment of conventional turbines. The solution is innovative due to a tethered drone that flies like an efficient kite. A generator on the ground converts the tether motion into electrical power. With a mass that is 80% less than conventional turbines, it is small and easy to install and maintain. This solution would also be able to replace first-generation turbines. 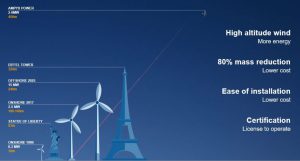 Ampyx Power has already tested two versions of drone aircraft at their test site in the Netherlands. The third generation is the most advanced to date. The pre-commercial prototype will demonstrate autonomous and safe operation. In the meantime, the design of a scaled-up certified commercial version has started. The focus for the commercial system is on power generation with a capacity goal of 3 MW, able to provide 3000 households with sustainable energy. 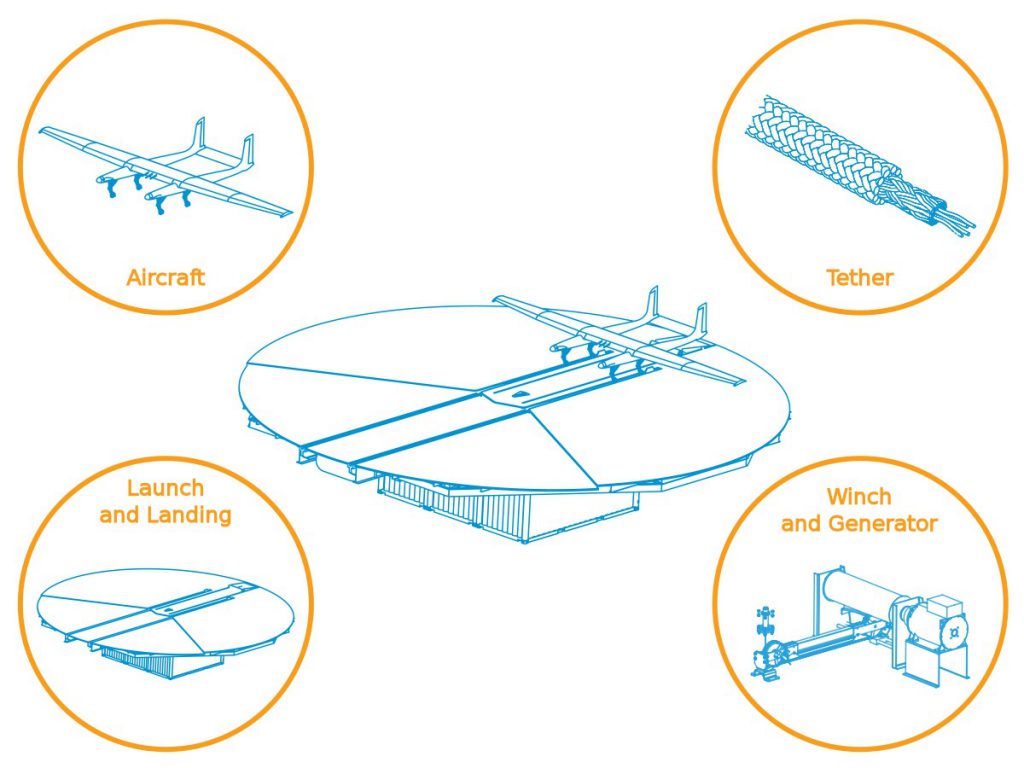 Research indicates that a floating airborne wind farm is technically possible and cost competitive. The figures are promising, given the fact that airborne wind energy at MW-scale is still at the very early stages of technological and commercial development. Significant cost reductions can be expected in the future. To move the technology forward to a more mature level, additional funding and strategic partners are needed. An extensive awareness campaign would be beneficial to help push the technology.