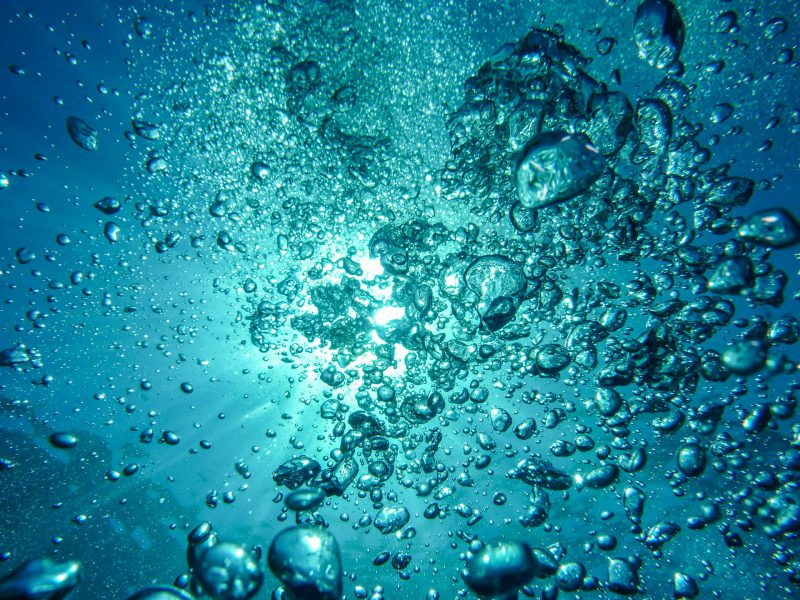 In order to become a viable solution to compete with fossil fuel use, solar energy based chemical production should be robust, reliable and economically feasible. A strategy for minimizing the technical and financial risk inherent in such an economic transition is to develop a process based on abundant raw material resources and known chemistries. Today, it is technically possible to produce a transportable gas, hydrogen (H₂) and a transportable liquid fuel or petrochemical feedstock (methanol) with minimal by-product carbon dioxide (CO₂), the primary global warming culprit. Solar energy can be harnessed directly by photovoltaic or photo-electrochemical technologies to produce hydrogen. 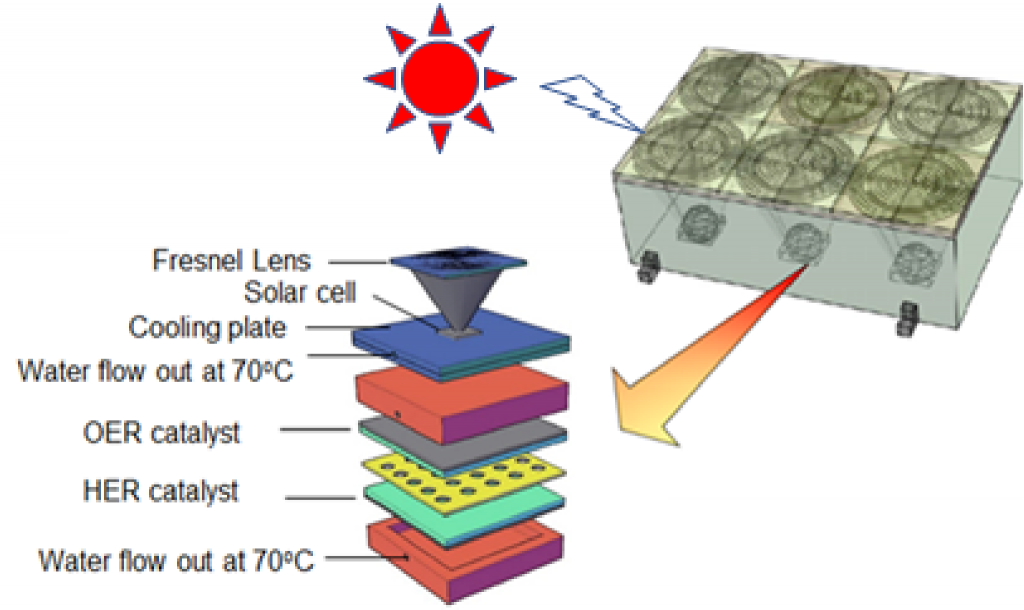 The technology consists of an integrated process using a static prototype composed of an ultra-high concentrated solar cell directly connected to a “power matching” electrolyzer. The process achieves a solar to hydrogen efficiency of more than 15%. The hydrogen and oxygen can be produced separately.

This technology would enable the development of processes for CO₂ reduction into green chemicals and polymers. The solar hydrogen production from water could be the key to a sustainable energy economy with wide environmental, economic and social impacts. Hydrogen is currently commercially produced mainly from natural gas or coal reforming, where up to 8 kg of CO₂ is produced for every 1 kg of hydrogen made.

Hydrogen produced from water is poised to be used for transportation, chemicals and as an energy carrier. Based on our techno-economy analysis, at above 20% solar to hydrogen efficiency, methanol can be produced from CO₂ at a price that competes with traditional routes. NEOM in Saudi Arabia is at present considering the use of hydrogen as the sole source of energy with a view to making hydrogen from water. There is an opportunity here to drive the hydrogen economy and lift up to a commercial level. This may need government involvement.