On November 30, 2015, at COP21 in Paris, leaders of 20 countries came together to launch Mission Innovation (MI), a global collaboration aimed at accelerating the clean energy revolution. MI is now celebrating its five-year anniversary and progress made in clean energy innovation, whilst working to develop a second phase of MI.

Since its inception, MI has focused on reinvigorating and accelerating public and private global clean energy innovation with the objective to make clean energy widely affordable as an indispensable part of an effective, long-term global response to our shared climate challenge; necessary to provide affordable and reliable energy for everyone and to promote economic growth; and critical for energy security.

Over the past five years members have raised the profile of clean energy innovation and increased investments by $4.9 bn annually. From the several accomplishments and new collaborations struck by the Innovation Challenges (ICs), to the launch of the Champions Programme, MI has strengthened international networks between researchers, industry, academia, think tanks, and policymakers.

In celebration of the past 5 years, we pause to recognise the important contributions of MI’s eight ICs, we celebrate the Champions Programme, and we hear from Student Energy on the importance of continuing to include youth voices in MI’s work. Below, members describe why they joined MI and outline some of the important activities and collaborations they have undertaken to progress cost reductions and to fast-track the development of clean energy technologies. We also feature celebratory words from some of MI’s collaborators and supporters.

Celebratory words from some of MI’s collaborators and supporters 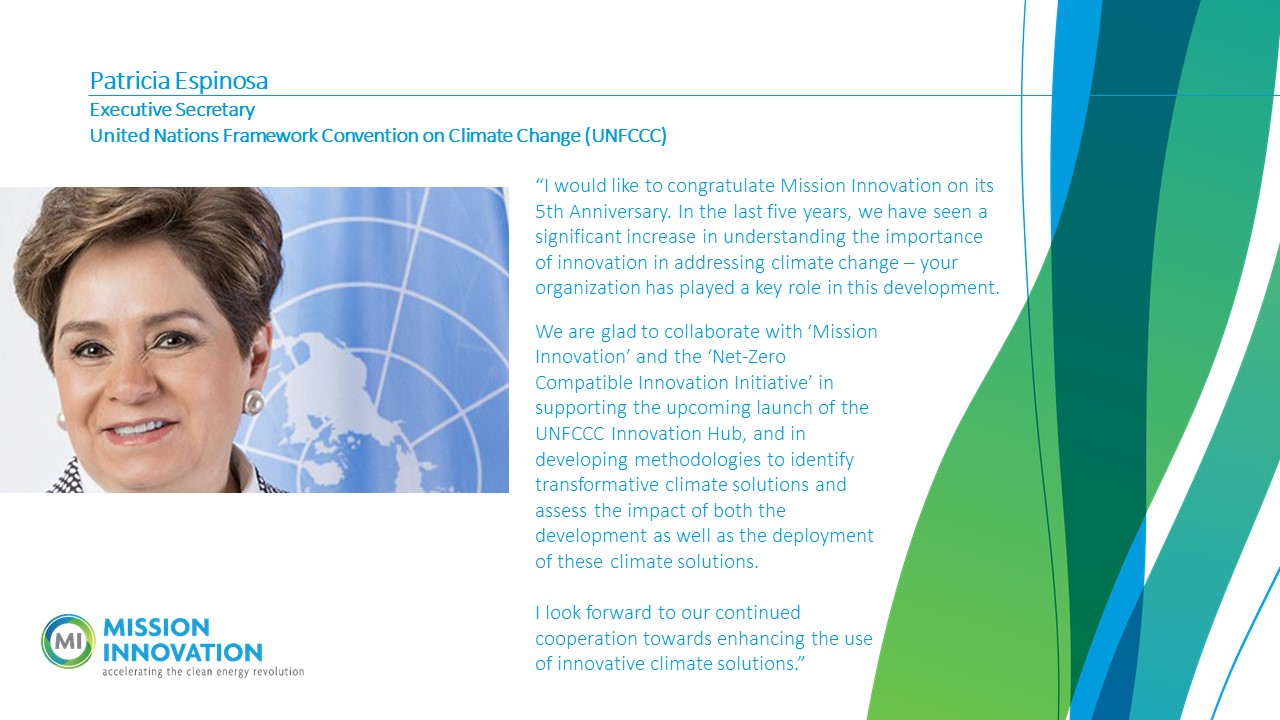 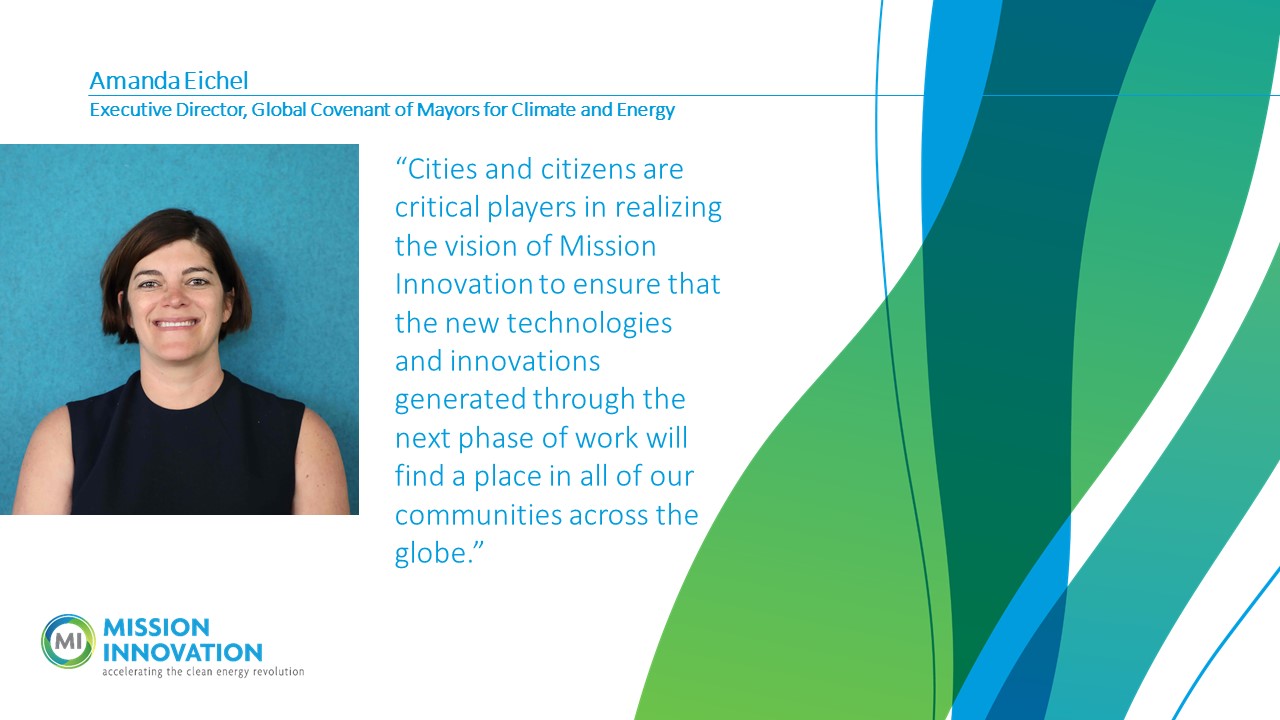 When & Where
Date & Time
type of event
Share this event by