Japan registered the FY 2016 as its base year and 45 billion yen as its baseline amount. Further, Japan will try to allocate as much budget as possible to the fields of innovative technologies looking ahead to the year of 2050 in NESTI2050. Even if there are financial constraints, the aim is to double the budget in five years.

In addition, Japan compiled a report called the Long-term Energy Supply and Demand Outlook for FY 2030 (the” Energy Mix”). Tackling climate change issues requires finding a balance between mitigation measures and economic growth. To achieve this, Japan is committed to:

MI Champions is a program for recognizing and supporting the next wave of energy technology leaders.
Meet Japan’s Champions! 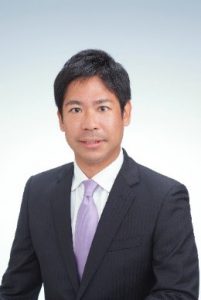